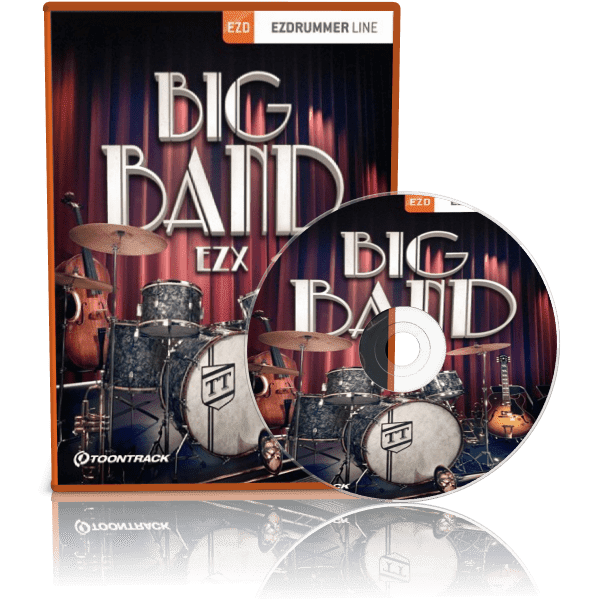 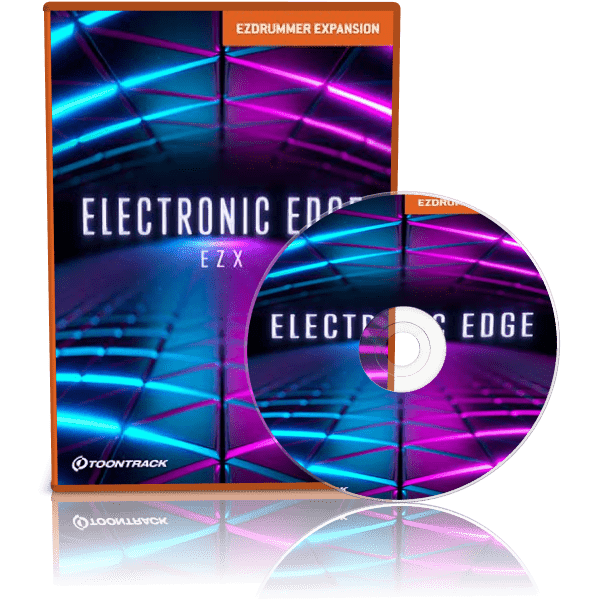 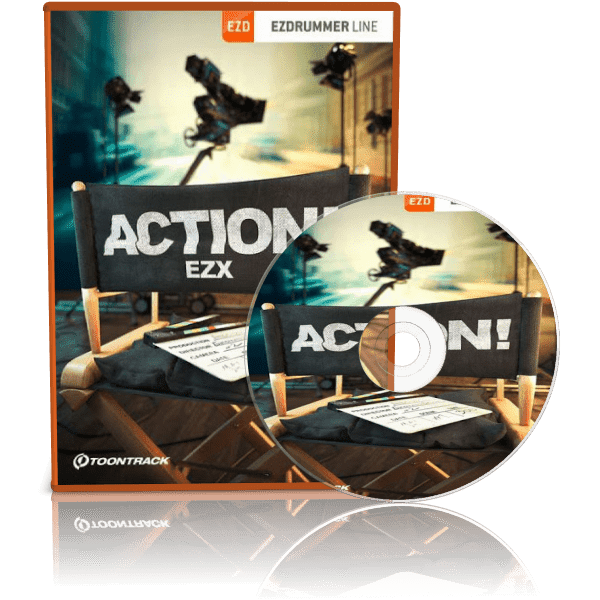 Please note that this is a digital download only nothing physical will be shipped to you. Download link and Product Key will be sent to your Email registered on julimarks.com/shop

Although the origin of the term “jazz” is still up for debate, the leading candidate for its source is “jasm,” a word dating back to 1860 that relates to spirit, energy and vigor. Whether this is the true origin or not, those descriptive words are hallmarks that go together with jazz just as much today as they have through its entire history.

The heritage of jazz and its impact on music as we know it is monumental. Arguably, no style of music has managed to seep through cultural tiers, outlive fads and trends or historically been more seminal in spawning great instrumentalists such as jazz has. Quite simply, it’s in our DNA and is the common thread in the fabric of our musical history. 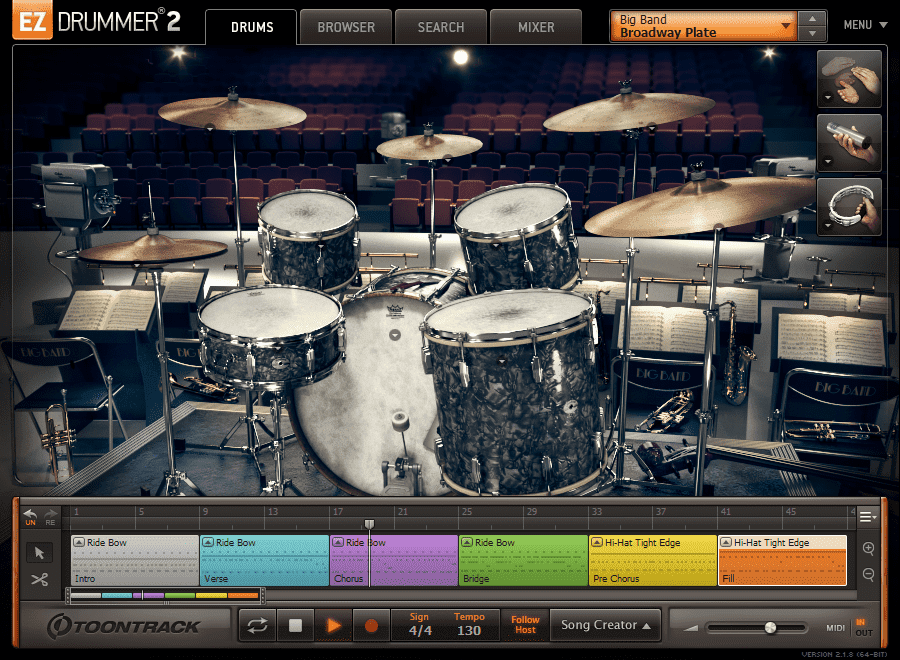 This EZX is an homage to jazz on a whole and, in particular, the golden big band era. This did not only produce some of the most iconic artists in recorded history but also immortalized drumming as more than part of the rhythm section – it brought it to stage center.

brings you two kits from the swing era of the ’30s and ’40s, both handpicked and tailored to provide an authentic slice of what the big band sound was and, indeed, still is. Expect two fundamentally different kits covering the entire tonal range from the round, warm and intimate to the thunderous, explosive and fiercely energetic – just like the genre itself.

Can you hear it? That steady rattle of the snare, the sizzling melody of the ride and the subtle, round boom of the large open bass drum? Welcome to the Big Band EZX, which will enable you to produce the timeless swing that has been the epitome of jazz for close to a century and a half.

Note: This is not a ‘standalone’ product. It requires the EZdrummer / Superior Drummer from Toontrack.