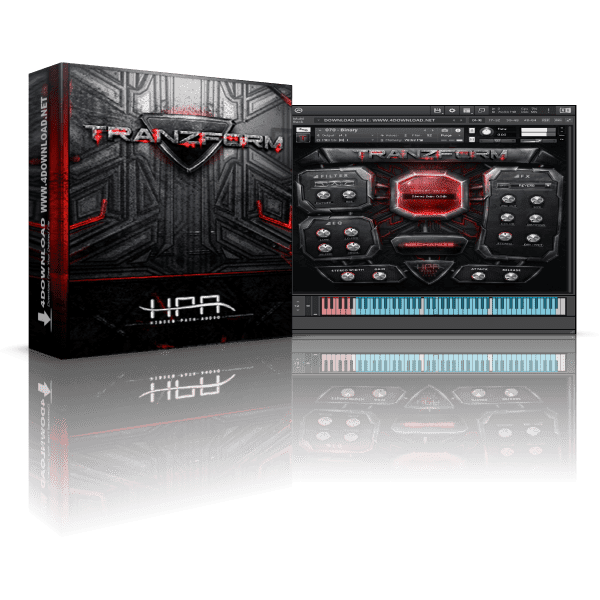 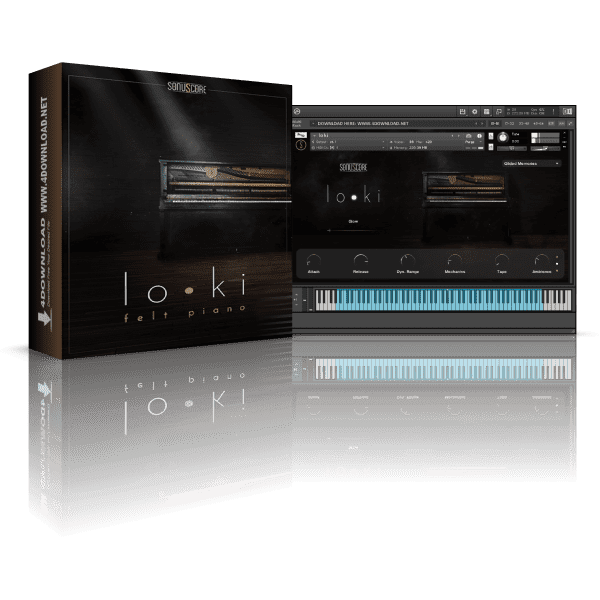 Please note that this is a digital download only nothing physical will be shipped to you. Download link and Product will be sent to your Email registered on julimarks.com/shop

TRANZFORM – Hybrid Rhythmic Synthesis is the culmination of several years worth of sound design and synth programming, aimed at the production of top Hollywood film scores, trailers, and epic video game soundtracks. Presented in an incredibly intuitive interface, this instrument gives you instant access to pulse-pounding tonal synth phrases and rhythms, each tempo synced and accompanied by their own set of “transformed” variations which you can easily morph into on the fly.

MECHANIZE, VAPORIZE, METALLICIZE, and many other expertly sound designed variations of each primary synth rhythm are available to the user in an easily accessible system. A comprehensive array of FX parameters make tailoring each sound to your track a breeze.

Growling basses, undulating atmospheres, mechanical arps, and even a bonus set of cinematic drones fill out this over 4GB collection of hybrid instruments (comprised of 52 individual NKIs, and compressed natively to 3.2 gb using Kontakt NCW format files). TRANZFORM – Hybrid Rhythmic Synthesis requires a FULL version of KONTAKT 5.8.1 or later, and will work in most DAW/sequencer hosts available today.